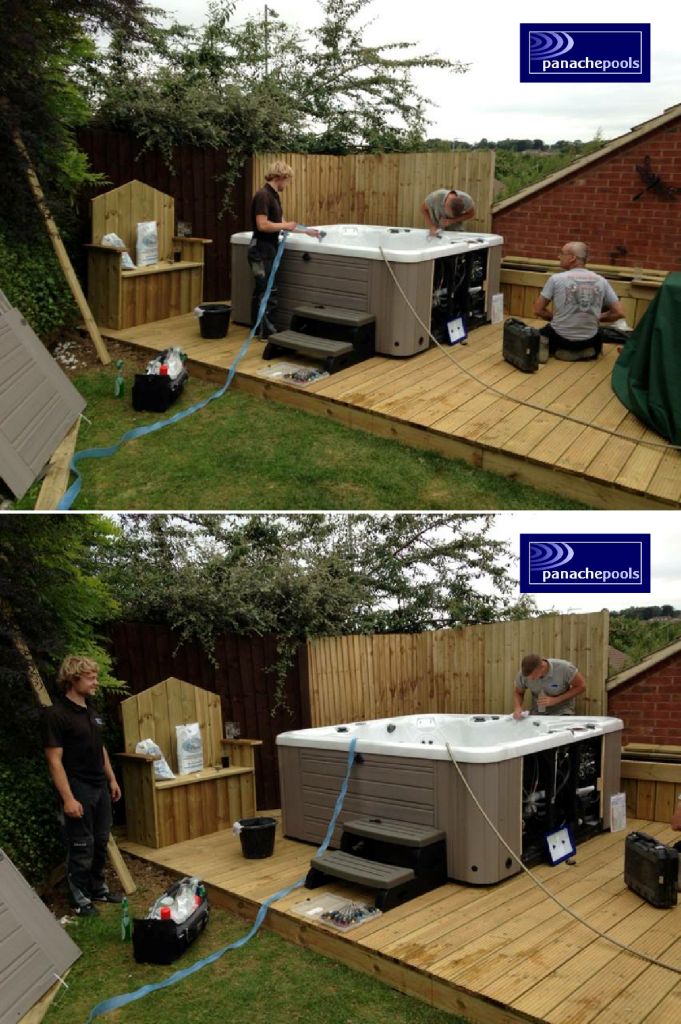 At Panache we have been authorised dealers for the highly respected Caldera Spas for several years now. In that time we have supplied and installed many hot tubs to local customers. You can see in the photo’s our latest delivery of the Caldera Spas Tahitian model. END_OF_DOCUMENT_TOKEN_TO_BE_REPLACED 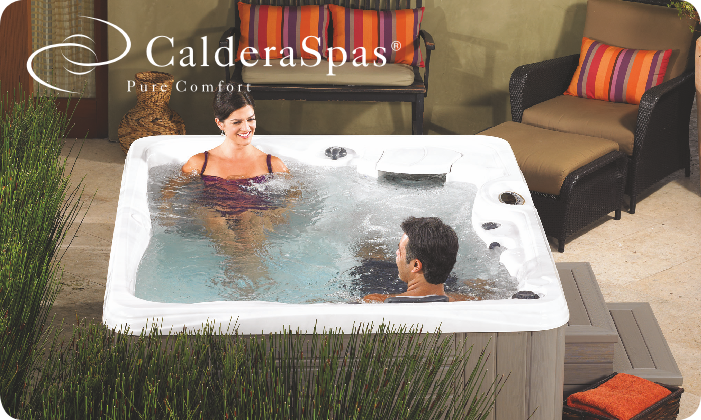 At Panache Pools we don’t just build swimming pools, we also supply, service and maintain hot tubs and spas. In fact, we have a website dedicated to our hot tub business at www.PanacheSpas.co.uk.

When deciding on which hot tubs to offer our customers, we wanted to make sure we chose the right manufacturer. After much research we decided to become dealers for the highly respected Caldera Spas. END_OF_DOCUMENT_TOKEN_TO_BE_REPLACED 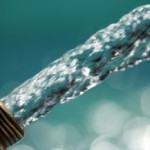 Hot tubs are exempt from the hosepipe ban.

As we endure one of the wettest spells for years, many areas of the UK are under a Temporary Water Use ban, commonly referred to as the hosepipe ban. Panache Pools are based in Northamptonshire, one of the areas affected by the restrictions. As a consequence, all our local customers are also affected by the ban. We have been pushing the water authorities and our trade associations for some clarification on the terms of the ban, particularly in regard to hot tubs. Our director, Mark Jackson has been interviewed on local television and radio about the hosepipe ban and how it’s affecting pool and hot tub owners.

Unfortunately, there has been conflicting messages being issued or reported that has resulted in some confusion. Some authorities were stating that hot tubs were included in the ban and couldn’t be filled or topped up with a hosepipe. However, we have since received clarification that hot tubs never were included in the ban and are therefore exempt. You can fill or top up your hot tub using a hosepipe. We are letting our customers know that they can use their hot tubs as normal. END_OF_DOCUMENT_TOKEN_TO_BE_REPLACED